"Only a life lived for others is a life worthwhile." – Albert Einstein 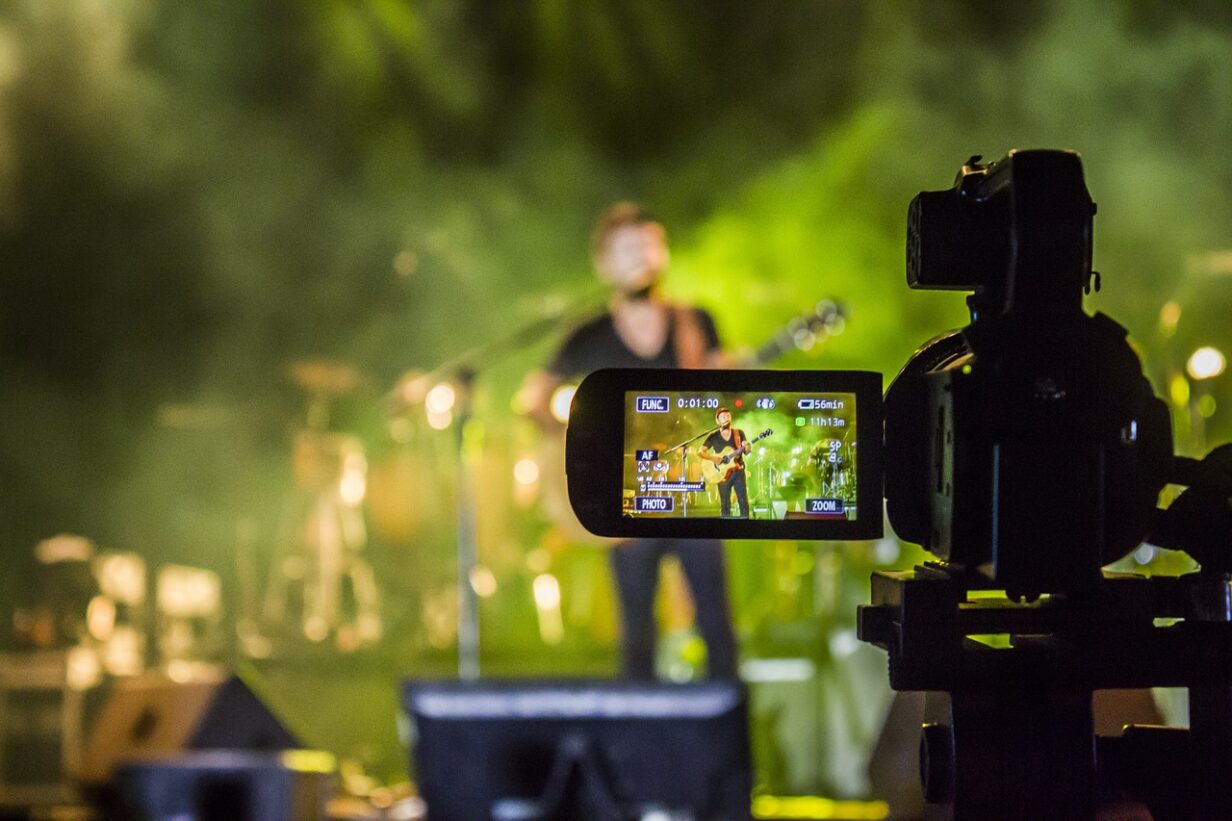 The OnRecord module for Wowza Streaming Engine™ media server software can be used to execute custom logic after the recording of a stream has been completed. This means you need not bother about writing complex logic in java to do something after the recording has been completed. Some of the common tasks undertaken after recording a stream are uploading it to the cloud, post-processing it to generate alternate media formats via FFmpeg, or simply notifying a remote server of recording completion. The OnRecord module simplifies things for you by wiring the Wowza application’s record complete event to an executable shell script/batch file on the same system. You can then use this external script to implement custom logic in place or just call a server-side script from there.

NOTE: rtmpworld-wse-utilities shared library(rtmpworld-wse-utilities.jar) is a dependency for all our modules. It is not a module in itself. It simply contains resources that are used by our modules at runtime. If you are using multiple modules from us then you should copy this file just once into the lib folder of your Wowza Streaming Engine installation ([install-dir]/lib).

To enable this module, add the following module definition to your application configuration. See Configure modules for details.

After enabling the module, you can adjust the default settings by adding the following properties to your application. See Configure properties for details.

The module allows you to run a bash script (linux) or a batch file (windows) when a stream recording completes in the ontext of a wowza application. This gives you the flexibility to trigger another script or program directly using shell programming instead of handling the complexity in wowza’s module with java.

For each event, the module will automatically pass in valuable and relevant arguments to the script. It is then the developer’s work to capture the arguments in the script and do the needful with them. Arguments are positional and thus the order is important. Given below is a table of how many arguments to expect and what they imply.

NOTE: Ensure your script has sufficient execution permissions as per the operating system requirements.